‘The Archers’ Leads on Domestic Abuse 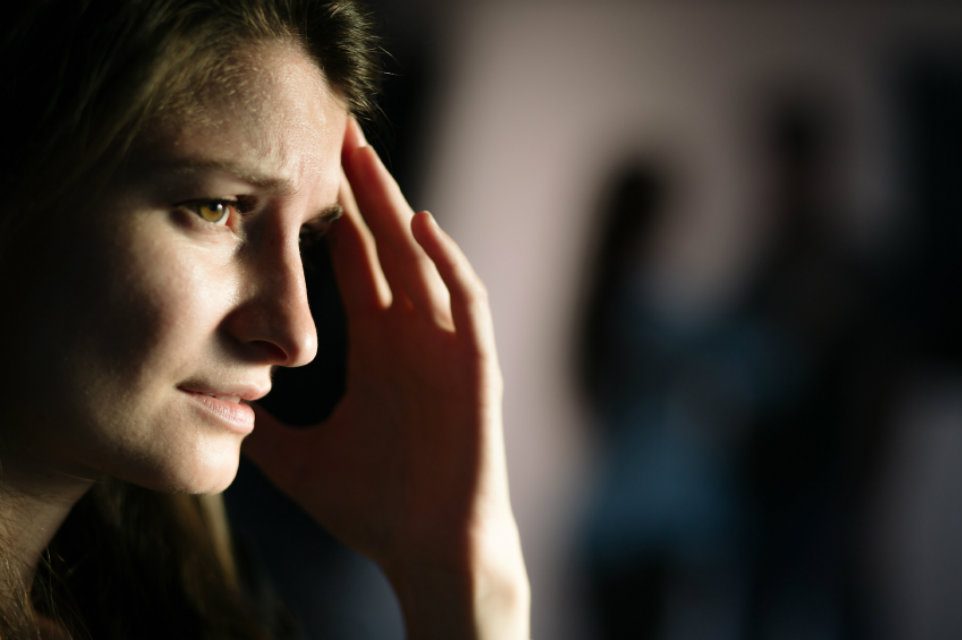 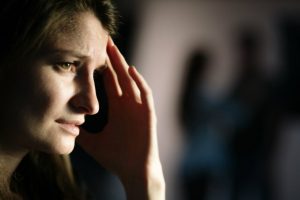 Over the last year you could well have overheard counsellors and therapists discussing ‘The Archers’. Why? Because this BBC radio 4 fictional programme dared to tackle the difficult area of psychological abuse and how subtle and hidden it can be in relationships. The storyline following the relationship between Rob and Helen was chilling in its realism to me as a relationship specialist, and the fact that no one else really saw what was going on. Rob has a sense of entitlement and blames Helen for his own actions and ‘bad’ behaviour and is shown deceiving himself and believing his own viewpoint. The Archers has shown how crazy making it is to be on the receiving end of such behaviour and the impact on that partner’s mental health, in this case Helen.

Domestic Abuse in the Press

This is particularly topical given the steps being taken in Russia towards decriminalising some forms of domestic violence. I am glad that in this country we are going in the opposite direction and getting tougher, with UK law changing in December 2015 to protect victims of domestic violence from controlling and coercive behaviour. The police are being trained and learning to notice signs of more psychological abuse, as they now don’t have to wait for a particular level of physical abuse before they can act.

I did some training with DASH a local charity that supports victims of domestic abuse and the statistics are shocking. So prepare yourself before you read these UK figures which I believe were from 2014-2015:

I believe a lot of psychological abuse goes unreported and unseen, as the victims involved are told it is their fault. If you hear something enough you start believing it and therefore these individuals, who in my experience are often women, are not even seeing the control, coercion and demeaning treatment as abuse. Their first step is to see if for what it is, before they can feel any choice around whether they stay in or leave the relationship.

I encourage anyone reading this with any concerns, whether for themselves, family or friends to dare to reach out for support from organisations like DASH, or just to start talking about feelings and relationships.